With a borderline healthy obsession with taco, chef Nathalie tested as many tacos as possible during her last trip in Mexico. She quickly found a local go-to taqueria in Playa del Carmen called El Fogon. She began her meal by tasting all their hot sauces, and fell in love with their green sauce. The waiters joked to not put too much on the tacos – it was spicy! To their surprise, upon returning to the table with more tacos, they noticed the hot sauce cup was empty. We developed this sauce to replicate as close as possible the green sauce from El Fogon.

Our jalapeño hot sauce is a classic Mexican green sauce, perfect to add on tacos, fish, eggs – anything if you can handle the heat!

Born Otylia (Tillie) Gburek in Poland in 1876, her parents immigrated to the United States when she was four years old, and settled in “Little Poland”, Chicago, Illinois. Very little is known of her childhood.

In 1895, at the age of 14, she married her first husband, Joe Mitkiewicz. They were a happy and a well-liked couple in the community. Over time, Tillie earned the reputation of not only being a good cook, but also having the morbid ability to predict people’s deaths. She became a serial widower.

It is said that Tillie claimed to have dreams accurately describing the death of her victims, though she was actually scheduling their deaths. Eerily enough, there are accounts of her cheerfully telling her husbands and neighbours that they were going to die.

Her killing spree began in 1914 when she told a friend that she dreamed of finding the corpse of her first husband, Joe on a certain day a few weeks in advance of it occurring.

Sure enough, Joe died a few weeks later —as predicted —after a short illness. Joe’s cause of death was reported to be heart failure. Not only was Tillie’s friend in awe, but she was especially surprised to see Tillie quickly depart to the insurance company for Joe’s life insurance check.

In a matter of weeks, she remarried. This time, a neighbour, Joseph Ruskowski, died three months later. Wasting no time, she found herself a boyfriend, Joseph Guszkowski. Tillie accidentally let it slip out that she had poisoned her second husband, Ruskowski. So, when Guszkowski took Tillie on a trip to Milwaukee, where the topic of marriage came up, he refused to marry her. Angered, she told Guszkowski that she would report him for violating the Mann Act (a federal law prohibiting the transportation of women across state lines “for the purpose of prostitution or debauchery, or for any other immoral purpose.”). Guszkowski rebutted that she was a murderer and he would report her first. Guszkowski mysteriously died shortly after.

In 1919, Tillie married again. Her third husband, Frank Kupczy, moved into the apartment she had shared with her late boyfriend. Tillie began telling neighbours that Frank “would not live long” and he had “two inches to live”. She even taunted him, saying “It won’t be long now,” and “You’ll be dying soon”. Frank soon grew weaker, and she began to plan his death: Tillie asked Frank to take out a life insurance policy. He complied. She took this opportunity to knit a black mourning hat, which she later wore to trial, and purchased a $30 coffin from an advertisement. Tillie even asked her landlady to store the coffin in the basement of the building until her husband’s death. Frank died in 1921.

Regardless of her reputation of premonitions with subsequent deaths of all her husbands, she was still able to find a fourth man willing to marry her. In 1921, Tillie married her fourth husband, Joseph Klimek. A former friend of her late husband Frank. Joseph was thrifty, had a steady job, and wanted to settle down. Tillie was a good housekeeper and an astonishingly good cook. To commemorate their marriage, Tillie destroyed every photo and letter she had of ex-husbands and ex-boyfriends. Joseph, infatuated, thought this was touching and a sign of loyalty, instead of a warning sign.

When Joseph became ill the following year, he called his doctor. Joseph was sent to the hospital, and tests confirmed it: he was dying of arsenic poisoning. Tillie was arrested.

Tillie claimed that Joseph was an alcoholic who not only enjoyed moonshine too much and too often, but also abused her and cheated on her. Tillie, however, would not tolerate competition. Tillie told the police that she had confided in her cousin Nellie that she was tired of her husband Joseph. Nellie suggested divorce, though Tillie said “I will get rid of him some other way,”. Tillie claimed that Nellie had given her a poison called “Rough on Rats”. 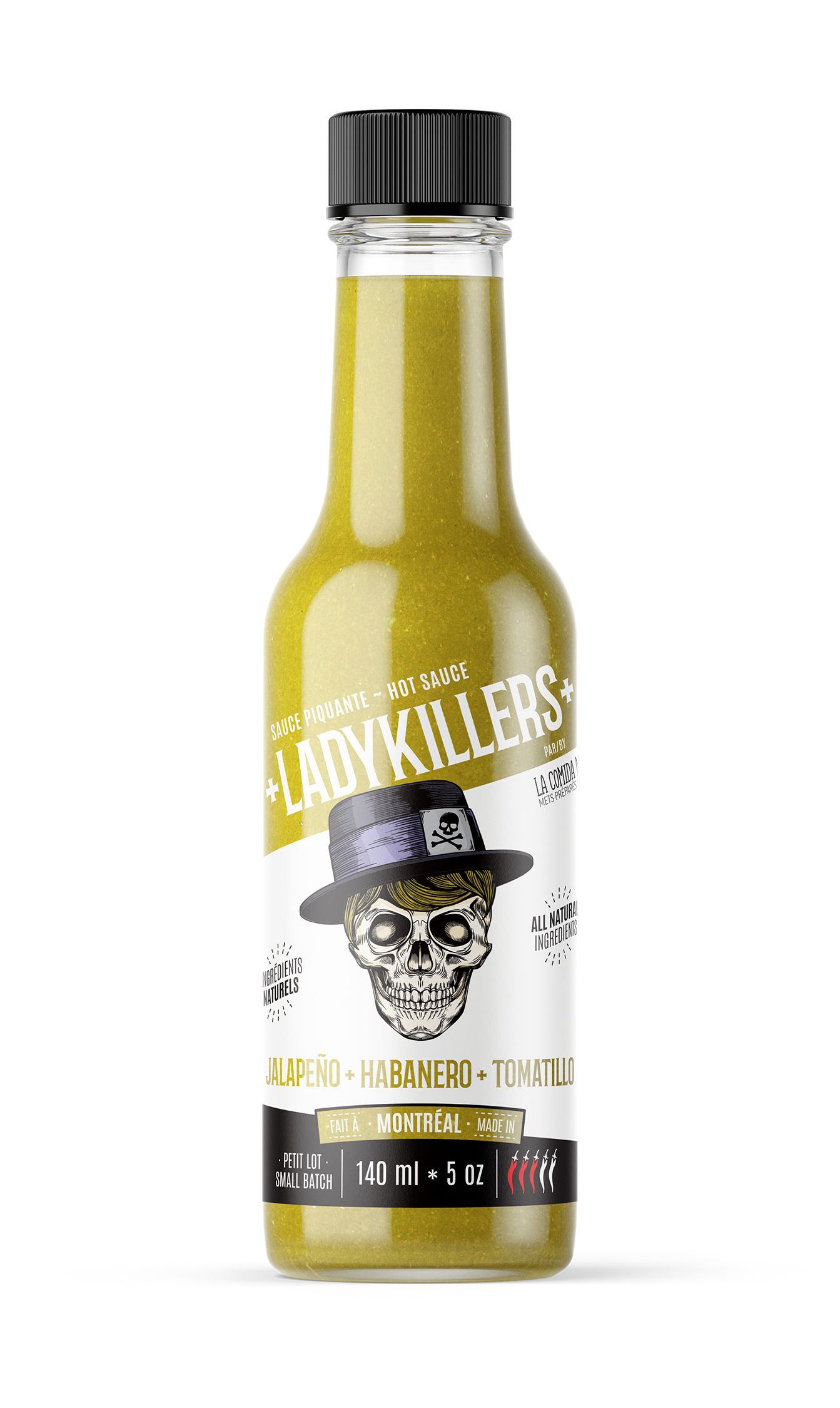 The bodies of Tillie’s deceased husbands were soon exhumed and found to contain lethal doses of arsenic. The investigation revealed that she had poisoned a total of 20 victims, 14 of which died. Many of the victims were individuals (and one stray dog) that had gotten into arguments with her or simply annoyed her. However, the death of her husbands were purely financial as she had taken out life insurance policies on all of her husbands, from which she profited greatly. Tillie maintained that she never claimed to have self-fulfilling “prophecies” about her murders, but instead had a morbidly hard sense of humor and a bad habit of making jokes, almost giving away the “game”.

Tillie was eventually tried for the murder of her third husband, Frank Kupczy in March 1923. She was found guilty and sentenced to life in prison, the harshest sentence that had ever been given to a woman in Chicago. Tillie died in prison in 1936.