Though Frank’s Red Hot sauce is not necessarily a hot sauce lovers first choice, because it is not overly hot (or to some, not hot at all). However, it is one of North America’s most popular go-to sauces on the market. The love of Frank’s is probably because it is easily enjoyed by individuals who cannot handle too much heat, and with the addition of garlic to the recipe, it pairs well with many foods (many more than a strictly pepper and vinegar sauce would). We, however, wanted to create a hot sauce that is just as loveable, but with more heat for the real hot sauce lovers.

Our Thai Chili & Banana Pepper sauce is a variation of the traditional Frank’s Red Hot sauce recipe. The change in peppers gives this sauce a tang as opposed to the regular vinegar based flavour, and a lot more heat. 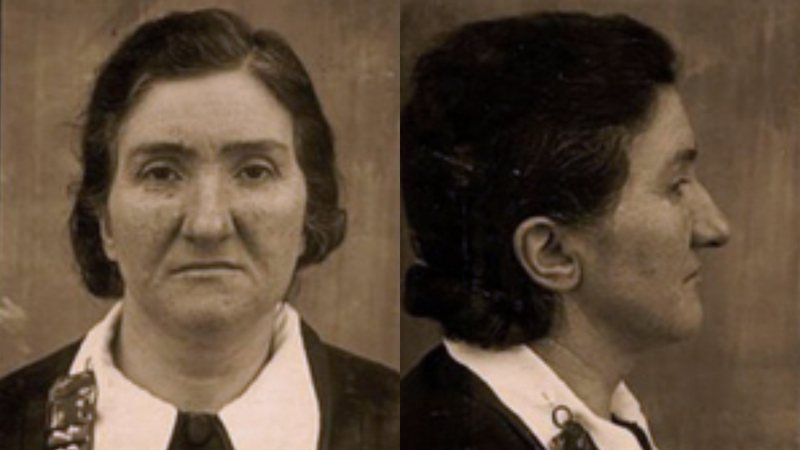 Leonarda Cianciulli, the offspring of rape, was subject to her parent’s’ unhappy marriage. Her mother was emotionally abusive, and they lived in poverty for her entire childhood. Leonarda attempted suicide twice as a young girl.

In 1917 she married Raffaele Pansardi, a registry office clerk. Her parents, however, did not approve, as they had plans to marry her to another man. Leonarda claims her mother cursed them from that day forward.

Together, they moved to Correggio, and Leonarda opened a small soap shop. She also told fortunes and “hypnotized” clients, claiming to have special powers to help make their dreams come true. She became well-respected and popular, and a pillar of her community.
Leonarda had 17 pregnancies during her marriage to Rafaelle, but lost three of them to miscarriage. Ten more died as children. Consequently, she was very protective of her four remaining children. A visit to a fortune teller warned her that she would marry and have children, but they would all die. Another palm reader predicted, “In your right hand I see prison;, in your left, a criminal asylum.”
In 1939 Leonarda learned that her eldest son was going to join the army in preparation for WW2. Determined to protect him at all costs, she decided she needed human sacrifices to save his life.

Her first victim, Faustina Setti, was a poor and lonely spinster. Desperate for a husband, she visited Leonarda for help. Leonarda told her of a suitable partner in Pola (now Croatia). In preparation for the journey, she told Faustina to tell no one, and to prepare letters to send home once arrived so no one would worry. Faustina followed the instructions and visited Leonarda once more before leaving on her journey to find love. Faustina was served a drugged glass of wine, and killed with an axe. Leonarda dragged the body in a closet, where she hacked the body into nine pieces and gathered the blood into a basin.

Leonarda explained what happened next in her official statement:

“I threw the pieces into a pot, added seven kilos of caustic soda, which I had bought to make soap, and stirred the mixture until the pieces dissolved in a thick, dark mush that I poured into several buckets and emptied in a nearby septic tank. As for the blood in the basin, I waited until it had coagulated, dried it in the oven, ground it and mixed it with flour, sugar, chocolate, milk and eggs, as well as a bit of margarine, kneading all the ingredients together. I made lots of crunchy tea cakes and served them to the ladies who came to visit, though Giuseppe and I also ate them.”

Her second victim was Francesca Soavi. Leonarda told Soavi about a job at a school for girls in Northern Italy. Like Setti, Francesca was told to tell no one and write letters home detailing the plans. Again, Leonarda drugged her victim and killed her with an axe, then baked her into tea cakes. 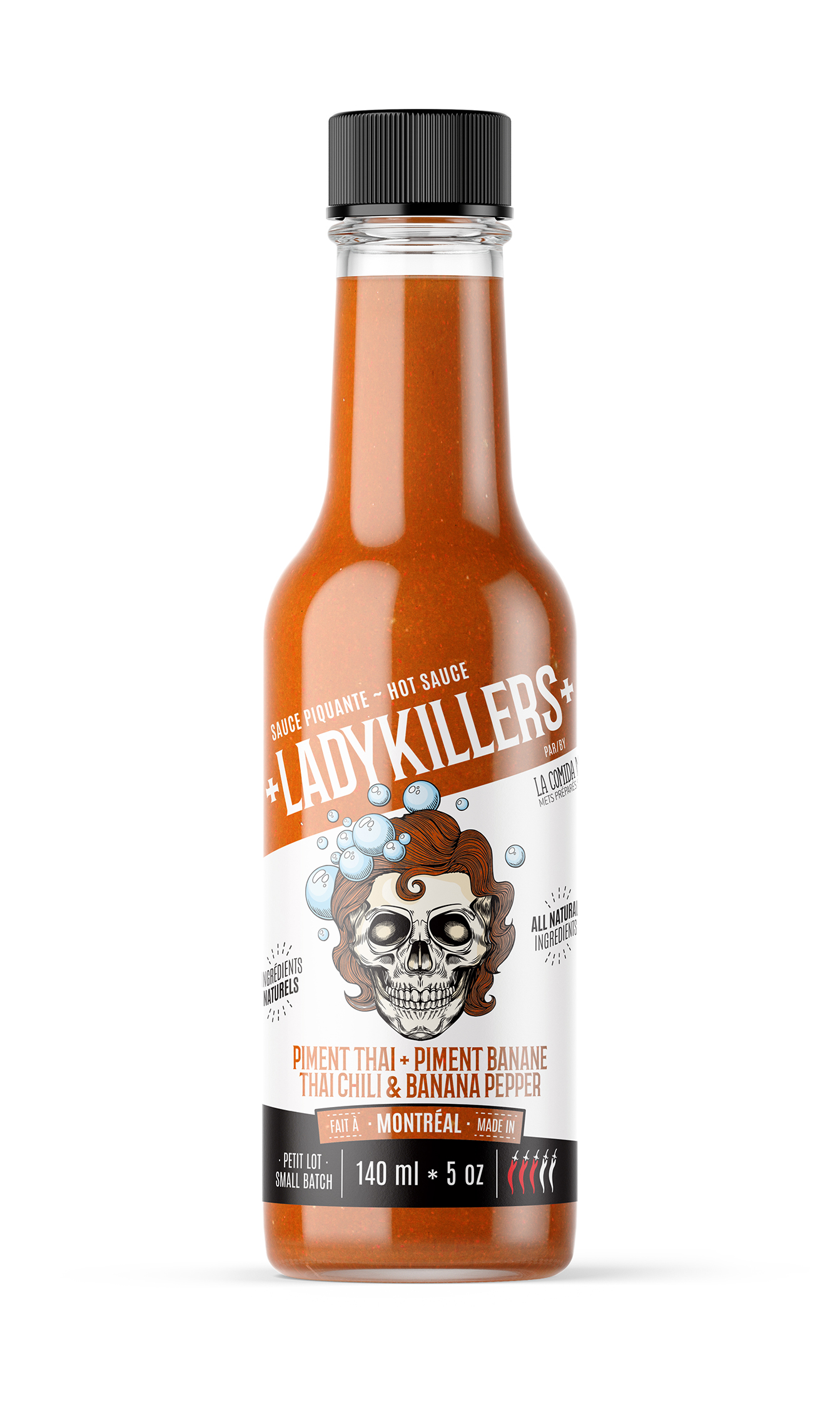 Her third victim was Virginia Cacioppo, a former operatic soprano. Leonarda told her of a secretarial job for a famous impresario in Florence. The excited Virginia, however, was unable to keep quiet and told friends and family. Leonarda killed Virginia again by drugging and killing her with an axe the same way she did the first two women. Leonarda, however, described this last victim’s remains as being made into soap, unlike the first two women. :

“She ended up in the pot, like the other two…her flesh was fat and white, when it had melted I added a bottle of cologne, and after a long time on the boil I was able to make some most acceptable creamy soap. I gave bars to neighbours and acquaintances. The cakes, too, were better: That woman was really sweet.”

Cacioppo’s sister was suspicious of her disappearance and had last seen Virgina enter Leonarda’s home. She reported what she knew to the police and they quickly arrested Leonarda.
She did not confess to the murders until the police though her son was involved in the crimes. She then confessed with detail to ensure he was not caught in the blame.
It was difficult to believe that she was able to dismember the three corpses with such haste and no assistance. Judges, attorneys and the police took Leonarda to the morgue and asked her to demonstrate how it was done.: She dismembered a corpse into nine pieces in less than twelve minutes.

She was sentenced to thirty years in prison, and another three in an asylum, where she died.

In prison, she wrote her memoirs. Titled “An Embittered Soul’s Confessions”, she explained the murders and even offered up helpful hints for how the reader could turn people into soap.