This latin inspired hot sauce has a deep, smoky base with the punch from scotch bonnets and high notes of tamarind coupled with a thick, silky smooth texture and medium-high heat.

Our tamarind hot sauce is a tangy spin on our classic Chipotle sauce with increased heat for the spice lovers out there. It pairs well with chicken wings, tacos, adding zest to your salsa,  or even dipping your fries into! 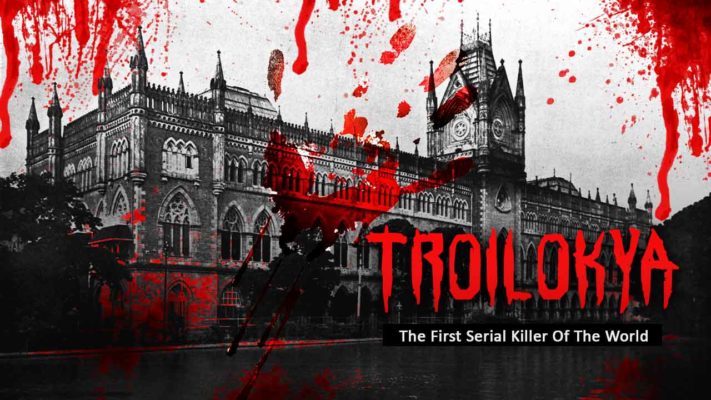 Troilokya was born in a village in Bengal on an unknown date in the mid 19th century. She embarked on a string of murders and other crimes in the 1880s, terrorizing Calcutta with most likely some of the earliest recorded serial killings in the area.

As a child in Bengal, Troilokya was married off to a much older man as was tradition among Hindu Brahmins at the time. However, she was permitted to remain living in her childhood home and only met her husband once before he passed away. After her husband’s death, Troilokya was taken in by a woman hiding the fact that she was a recruiter working for brothels in Calcutta. After setting up a scheme involving introducing the young Troilokya to a new potential husband, the woman sold her off to a brothel in the red-light district of Sonagachhi.

Troilokya became quite popular among brothel goers due to her great beauty and obtained extravagant markers of wealth including a mansion and servants. However, as she grew older her popularity dwindled and her success in the industry was not aided by the presence of her lover, a widower named Kali Babu. As the threat of financial failure loomed above them, the pair decided to turn to another method of maintaining their lavish lifestyle.

Babu and Troilokya would begin robbing unknowing clients after rendering them immensely intoxicated by mixing cigar ash into their alcohol. The couple would then steal their belongings and throw the men on to the streets where police would arrest them, mistaking them for drunks. Due to their often high profile statuses, the men would not file complaints in an attempt to maintain their images.

The selection of clients to rob grew thinner and Troilokya and Babu had to devise another con, this time faking marriage dowries. The couple found a Srotriya Bengal family looking for a wife for their son. In Srotriya culture, it was the norm for a dowry to be paid by the groom’s father rather than the bride’s and a huge sum of money could be made for the bride’s family through this process. Troilokya and Babu hired a young prostitute to play the role of their fictitious daughter and the scheme commenced. After the plan resulted in a successful marriage, the “wife” escaped from the home of her new family with wedding jewels that were then sold for profit.

Like the robbing of the brothel patrons, this con was repeated until it could no longer be done without raising suspicions. When the pair’s original actress grew too old for the part, Troilokya and Babu kidnapped girls from the streets to use in their plot instead and this just raised more suspicion as the disappearances were getting noticed. 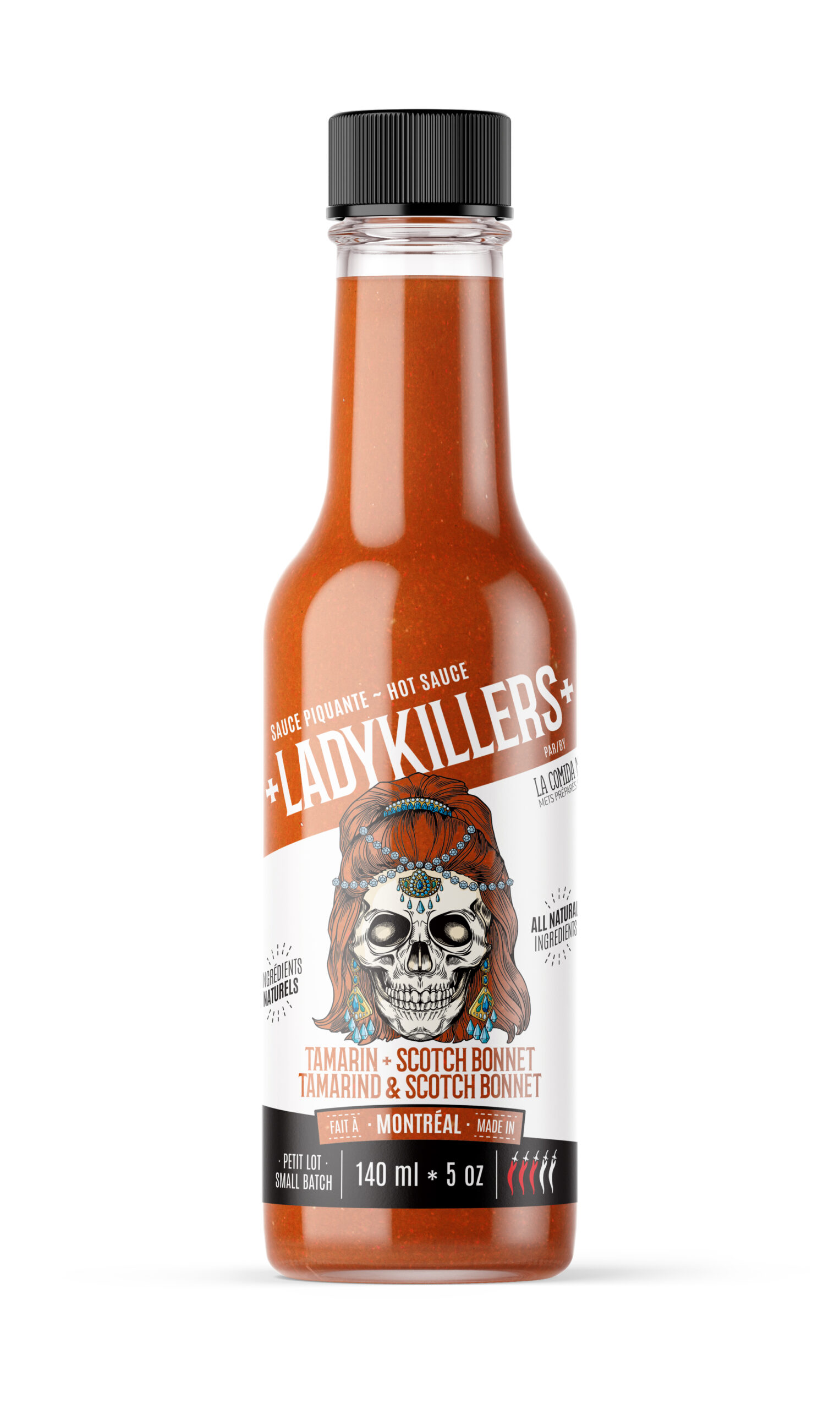 Growing more desperate for money, Troilokya turned to plots involving murder. She took advantage of the fact that other women who had worked with her at the Sonagachhi brothel were also growing older and losing clients by promising them that she knew someone who could solve their troubles. She told these women to meet a supposed holy man while wearing their finest jewels and he would help them after they bathed in a pond. Once the women entered the pond, Troilokya would forcefully drown them before taking the fine jewels they wore.

Despite once being caught in the act of drowning a woman, Troilokya was not convicted due to her strong manipulation skills. Her way with words did not help her later though, when she was arrested after murdering and robbing a prostitute who lived with her. The police officer who was determined to have her arrested schemed a plot of his own, involving the false arrest of Troilokya’s son, which prompted her to finally tell the truth. Troilokya was then tried and convicted in the High Court and was hanged in 1884 after a life of crime.