We initially created this hot sauce to pair with our jerk chicken + pineapple rum glaze meal, and jerk tofu + pineapple rum glaze meal. However, our jerk marinade tends to be quite spicy on its own, and we did not feel that serving jerk (traditionally made with scotch bonnets only) with a habanero based hot sauce would be true to the recipe, we chose to keep this sauce for the Ladykillers line. This hot sauce has more kick than our others. With less natural sugars and the bite from the habanero, this hot sauce is more pronounced – probably our spiciest available.

This sauce is amazing on tacos, fish fillet, pork loin and even veggies. Perfect for anyone that can take a higher level of heat with a little touch of sweet. 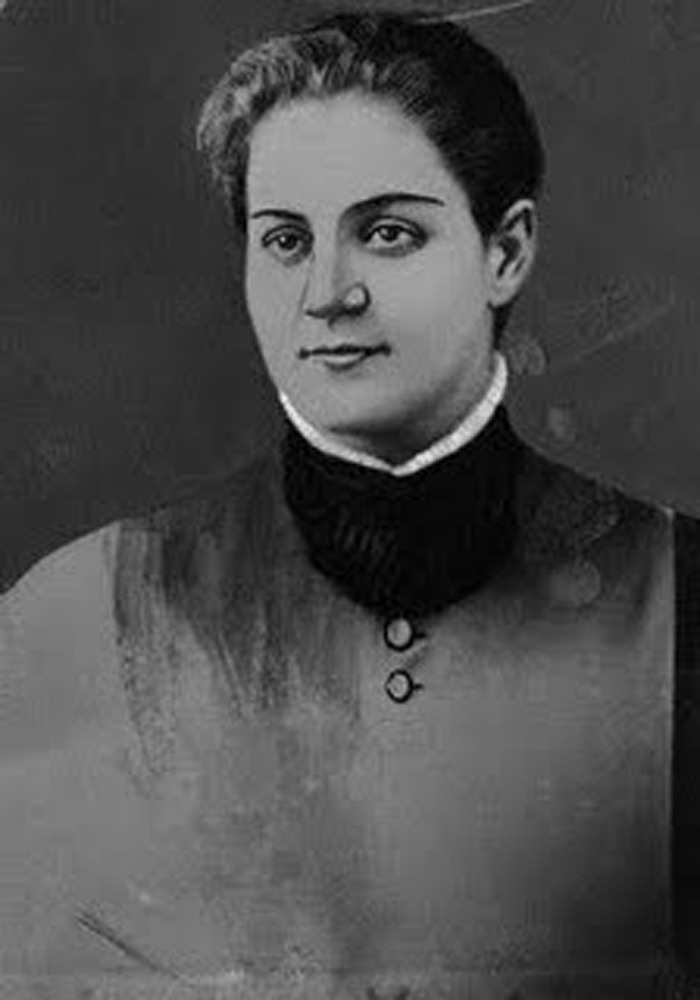 Jane Toppan was born Honora Kelley in 1854 to a family of Irish immigrants. Her mother died at a very young age of tuberculosis, and her father was an abusive and eccentric drunk. It is said that he lost his mind and sewed his eyelids shut. He failed to care for his children after his wife’s death, so he brought his daughters to an orphanage for impoverished girls. They never saw their father again; it was noted in documents that they were “rescued from a very miserable home.”

At the age of 10, Honora was placed as an indentured servant in the home of the Toppans. The Toppans passed her off as an Italian girl whose parents died at sea, due to the stigma associated with the Irish. Though she was never officially adopted by the Toppans’, she assumed their last name. Honora got on well with their daughter Elizabeth, and in time changed her name to Jane Toppan.

At 18, Jane graduated from Lowell High School. The Toppans freed Jane from her indenture and gave her $50, but she stayed on as a servant. When the Toppan’s died, Elizabeth took over the house and continued to treat Jane as a servant. Elizabeth married Oramel Brigham, who moved into the Toppan house. This caused Jane to move out of the house she’d lived in for twenty years. However, Elizabeth often invited Jane to come visit and stay with them, and Jane sometimes took her up on the invitation.

In 1885, Jane began training to be a nurse at Cambridge Hospital. She was well-liked and friendly, resulting in her nickname “Jolly Jane”.

Jane would choose patients, usually elderly and very sick, on whom she would experiment with morphine and atropine. She altered their prescribed dosages and charts to see what it did to their nervous systems, ultimately medicating them to drift in and out of consciousness and finally death. The hospital administration grew concerned over her obsession with autopsies, though did not know of her experiments on patients with medication at that time; Jane was recommended for the prestigious Massachusetts General Hospital in 1889. There, she claimed several more lives before being fired the following year. She returned to Cambridge, but was quickly dismissed for administering opiates recklessly. Toppan then began a career as a private nurse and flourished, despite complaints of petty theft.

Her killing spree really began in 1895 upon killing her landlord and his wife. She later explained they had gotten “‘feeble and fussy”’ and “‘old and cranky”.”’ Her colleagues in nursing school remembered her saying there was no use keeping old people alive.
In 1889, 70-year-old Mary McLear fell ill on a visit to Cambridge. Her doctor sent Jane Toppan, “‘one of my best nurses,’” to care for her. Jane poisoned Mary McLear.
A month later, she killed a close friend with strychnine so she could take her job as dining hall matron at St. John’s Theological School in Cambridge. She got the job, but it didn’t last. The administration couldn’t ignore complaints of missing money and her incompetence.

In 1899, Jane targeted her own sister. Elizabeth complained of depression, and Jane invited her down to the Cape. One day she took Elizabeth to the beach for a picnic of cold corned beef, taffy and mineral water laced with strychnine. “I held her in my arms and watched with delight as she gasped her life out,” Jane later said.

Jane Toppan then decided to insert herself into the household of Elizabeth’s widower, Oramel, because she wanted to marry him. Within three days, she killed the housekeeper. She took over household chores and tried to impress Oramel with her housekeeping skills. Brigham made it clear he didn’t want her as a housekeeper or as a wife.

Jane decided to win his love by poisoning him and then nursing him back to health. That didn’t work either, so she threatened to claim he’d gotten her pregnant. Enraged, Oramel ordered Jane out of the house. She tried to commit suicide with an overdose of morphine, but failed. 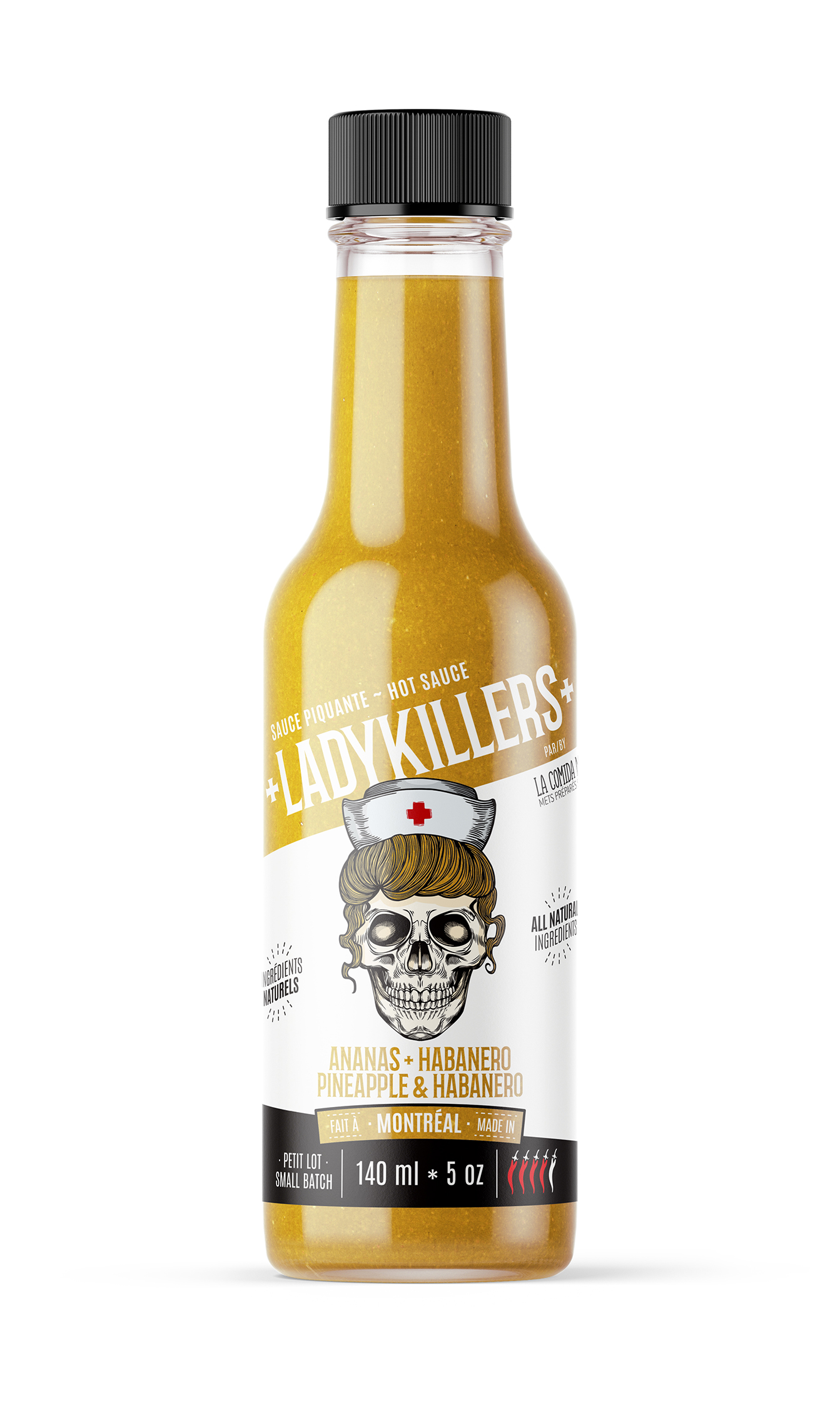 Jane then rented a cottage from the Davis family, but she hadn’t kept up with the rent. Alden Davis’ wife Mattie went to Cambridge to collect, but Jane killed her with a cocktail of morphine and atropine. The Davis family’s elder daughter, Annie, was so distraught she turned to Toppan for relief. Nurse Toppan obliged by giving her some injections. Shortly thereafter, Annie died. Retained as the family nurse, she moved in with the elderly Alden Davis to take care of him. Within weeks he was killed, along with his sister and two daughters. The surviving members of the Davis family ordered a toxicology report on the youngest daughter. It found that she was poisoned. Jane was arrested shortly after, and by 1902 she had admitted to 31 murders. She was found not guilty by reason of insanity and was committed for life to the Tauton Insane Hospital.

In an article published shortly after her arrest, it was reported that Jane would administer a concoction of drugs to her patients, and lay with them, hold them, and fondle them as they died. She would attempt to see the inner workings of their souls through their eyes in their last moments. Toppan admitted during questioning that she derived a sexual thrill from patients being on the verge of death, coming back to life, and finally dying again. Jane admitted she aspired “to have killed more people — helpless people — than any other man or woman who ever lived.”